Spanish footballer Iker Muniain Biography, Family, Height, Weight, Age, Measurements will be discussed here. Iker Muniain’s personal details can be checked here. Muniain was dubbed “the Spanish Messi” by the media due to his style of play and stature. 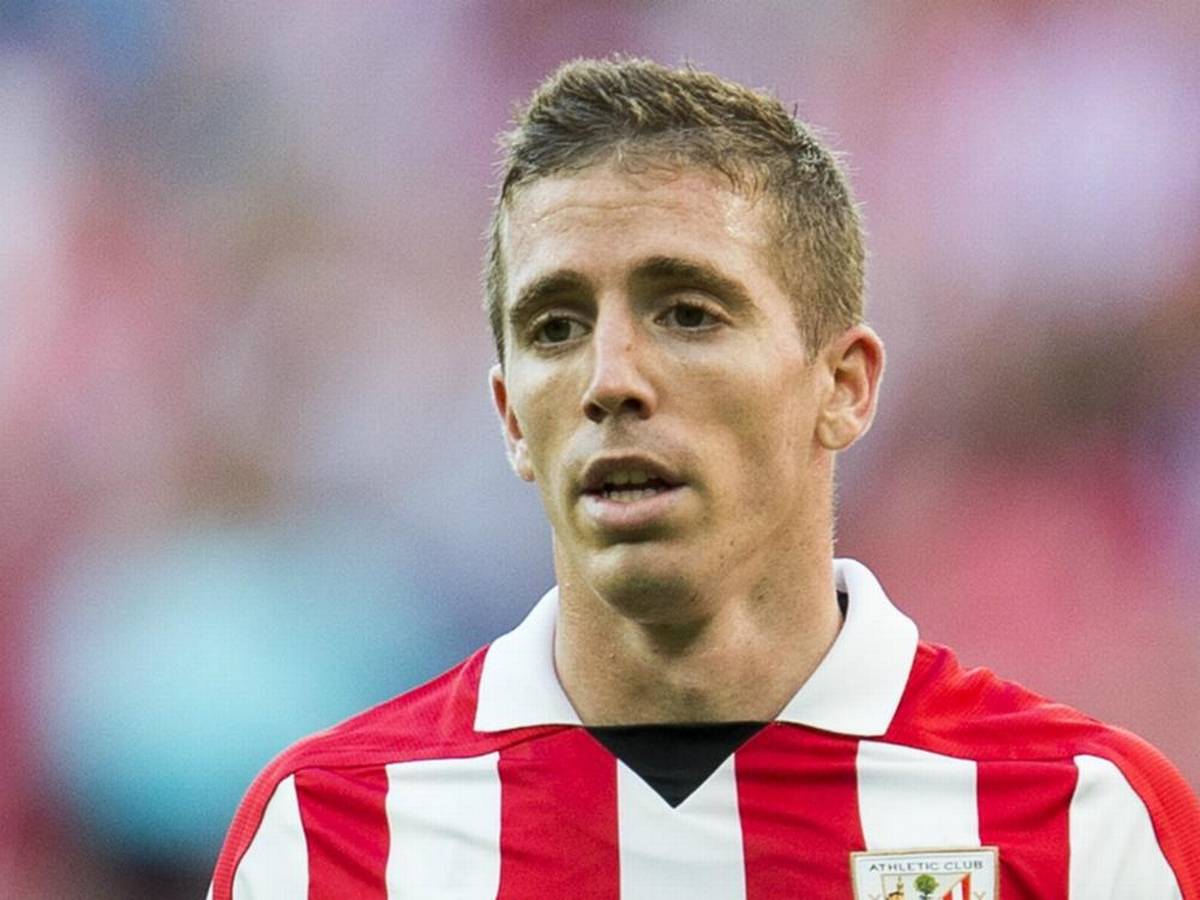 Iker Muniain is a Spanish footballer who plays for and captains Athletic Bilbao, and the Spain national team, mainly as a left winger. He has spent all of his professional career with Athletic Bilbao after debuting in 2009 as their youngest player in a competitive match, making over 450 appearances for the club and reaching finals of the Copa del Rey four times, and the UEFA Europa League in 2012. He won the UEFA European Championship with the Spanish U-21 team in 2011 and 2013.

Iker Muniain Facts:
*He was born on December 19, 1992 in Pamplona, Spain.
*He joined Athletic Bilbao’s youth academy at age 12 in 2005.
*He made his debut for Bilbao Athletic (reserve team of Athletic Bilbao) in the Segunda Division B in January 2009. At the time, he was only 16 years and 16 days old.
*He was named the La Liga breakthrough player of the year in 2011.
*He won the UEFA European U-21 championships in 2011 and 2013.
*Follow him on Twitter, Facebook and Instagram.