Jared Kushner is an American real estate investor and developer and newspaper publisher who is currently senior advisor to his father-in-law, President Donald Trump. He is the co-founder and part owner of Cadre, an online real-estate investment platform. He is married to Ivanka Trump, President Trump’s daughter and fellow advisor. They have three children. 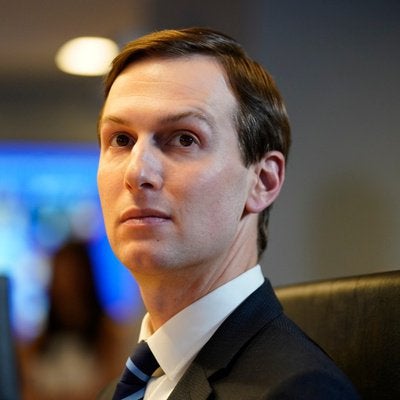 Jared Kushner Facts:
*He was born on January 10, 1981 in Livingston, New Jersey, USA.
*His parents are Seryl Kushner and Charles Kushner.
*He is of Polish descent on his father’s side.
*He is the son-in-law of Donald Trump and Ivana Trump.
*In 2009, he married Trump’s daughter Ivanka Trump with whom he has three children.
*Visit his company website: www.kushnercompanies.com
*Follow him on Twitter.