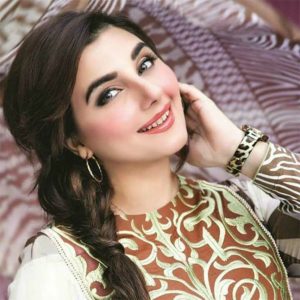 Javeria Saud Facts:
*She was born on January 1, 1972 in Pakistan.
*She made her acting debut in 1995.
*She portrayed the protagonist Jameela in Geo TV’s television drama series Yeh Zindagi Hai.
*In 2012, she hosted ” Yeh Zindagi Hai” TV show on Geo TV, and “Ramazan Ki Shaan” on Express Entertainment TV.
*She owns the production house JJS Productions since 2006 in the Pakistani entertainment industry along with her husband Saud.
*Her father in Law is a famous Naat reciter, Qari Shakir Qasmi.
*Follow her on Facebook, YouTube and Instagram.