Jay Bilas is an American college basketball analyst and former college basketball player and coach who played for and served as assistant under Mike Krzyzewski at Duke University, as well as a practicing attorney in North Carolina. Bilas currently works for ESPN. He previously worked for CBS Sports. Born Jay Scot Bilas on December 24, 1963 in Rolling Hills, California, he graduated in 1986 from Duke University with a degree in political science, and was selected in the fifth round of the 1986 NBA Draft, by the Dallas Mavericks. While serving as an assistant coach, Bilas earned his J.D. degree from Duke University School of Law in 1992. He has been married to Wendy Bilas since August 22, 1992. They have two children. 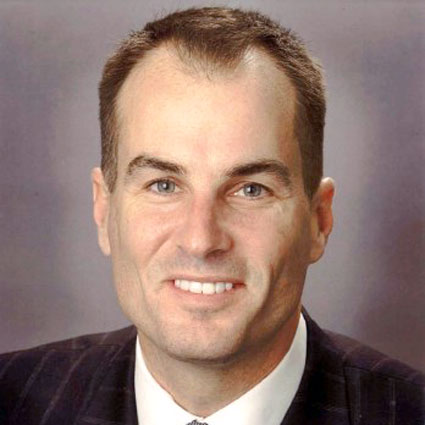 Jay Bilas Facts:
*He was born on December 24, 1963 in Rolling Hills, California, USA.
*He was a consensus Top 50 recruit at Rolling Hills High School, in Rolling Hills Estates, California, where he averaged 23.5 points and 13.5 rebounds per game in 1982.
*He was drafted to the NBA in 1986, after helping to lead the Blue devils to the NCAA Championship.
*He joined the Screen Actors Guild in 1987.
*He served as an assistant coach under Mike Krzyzewski at Duke for three seasons from 1990 to 1992.
*He is considered one of the foremost experts on college basketball, and gives seminars and retreats all over the country.
*He wrote a book tittle Toughness.
*Visit his official website: www.jaybilas.com
*Follow him on Twitter, Facebook and Instagram.