Malachi Kirby is a British actor, best known for his starring role as Kunta Kinte in the 2016 version of Roots. Previously, he had seen in a number of episodes of Jekyll & Hyde and EastEnders. In October 2016, Kirby starred as Stripe in an episode of the anthology series Black Mirror. 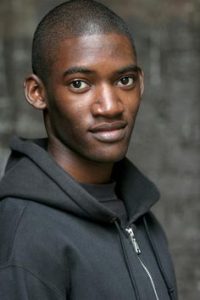 Malachi Kirby Facts:
*Born on September 20, 1989 in London, United Kingdom, he is the only child of his parents.
*He is of Jamaican descent.
*He lost his father at the tender age of six.
*He began his career as a model.
*He first watched the original Roots at the age of 22.
*He starred as Kunta Kinte in the 2016 version of Roots.
*Follow him on Instagram.