Jay Ryan is a New Zealand actor. He is best known for starring as Jack Scully in the Australian soap opera Neighbours, Kevin in the New Zealand comedy-drama programme Go Girls, Vincent Keller in the American television series Beauty & the Beast, Mark Mitcham in the internationally produced New Zealand television programme Top of the Lake and Detective Ben Wesley in the Canadian television series Mary Kills People. From 2007 to 2009, Ryan starred as Seaman William “Billy” Webb aka Spider in the popular Australian drama, Sea Patrol. He also played adult Ben Hanscom in the 2019 horror film It Chapter Two, the sequel to It (2017). 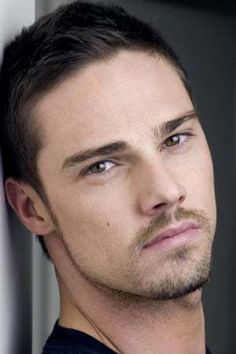 Jay Ryan Facts:
*He was born on August 29, 1981 in Auckland, New Zealand.
*He has a sister who is half Tongan.
*He changed his name from Jay Bunyan to Jay Ryan following the advice of Los Angeles casting directors.
*He has a daughter, Eve, with partner Dianna Fuemana.
*Follow him on Facebook and Instagram.