Sam Claflin is an English actor. He is best known for his portrayal of Finnick Odair in The Hunger Games film series, and for his role as Will Traynor in the romantic comedy Me Before You. He is also notable for his roles in Pirates of the Caribbean: On Stranger Tides and Snow White and the Huntsman. Born Samuel George Claflin on June 27, 1986 in Ipswich, Suffolk, England, to parents Sue and Mark Claflin, he has three brothers named Ben, Joe and Dan. He graduated from the London Academy of Music and Dramatic Art in 2009. Claflin married Laura Haddock in July 2013. They have two children. 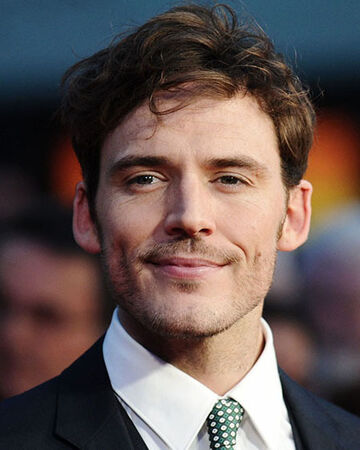 Sam Claflin Facts:
*He was born on June 27, 1986 in Ipswich, Suffolk, England, UK.
*His mother is a school pupil welfare adviser and his father is an accountant/financial manager.
*He played football as a child.
*He made his acting debut in 2010, appearing in two television miniseries—in The Pillars of the Earth as Richard and in Any Human Heart as young Logan Mountstuart.
*He made his film debut as Philip Swift in Pirates of the Caribbean: On Stranger Tides (2011).
*He is good friends with actor and model Douglas Booth.
*Follow him on Twitter and Instagram.