JB is a South Korean singer, songwriter, record producer, dancer and actor. He is best known for being a member of the South Korean boy band Got7 and part of its sub-units Jus2 and JJ Project, as well as part of R&B soul crew Offshore. JB made his small-screen debut in 2012 with the television drama Dream High 2. He also starred as Seo Mi-joon in MBC’s When a Man Falls in Love. 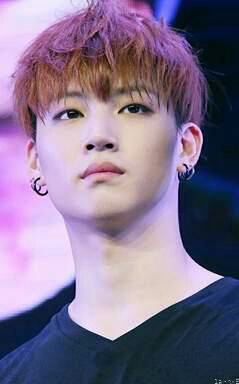 Born Lim Jae-beom on January 6, 1994 in Siheung-si, South Korea, his parents divorced when JB was young due to his father’s drinking problem, and his mother later remarried. JB majored in Film at Konkuk University.