Jinxx is an American musician. He is best known as guitarist, violinist, cellist, pianist, songwriter, and composer of the rock band Black Veil Brides. The band released their debut album We Stitch These Wounds in 2010. Jinxx has also played with a number of other bands, such as The Dreaming, Amen, and XO Stereo. 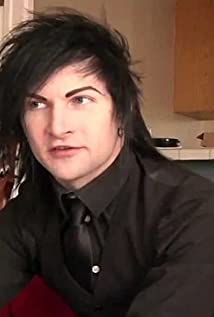 Born Jeremy Miles Ferguson on January 7, 1986 in Webster City, Iowa, to parents Susan Becker and Brent Ferguson, he has a sister named Autumn. Jinxx married West End theatre dancer/ actress Alice Mogg. Together they have one son, Lennon. He was previously married to Sammi Doll.