John Tesh is an American pop star, radio host and television presenter. He rose to prominence by co-hosting the television show Entertainment Tonight from 1986 to 1996. He wrote the NBA on NBC theme song, Roundball Rock, which many regarded as one of television’s greatest sports themes. He has previously worked as a sportscaster and host for the Olympic Games, Wimbledon, the U.S. Open, Ironman Triathlon, the Tour De France, and as a news anchor and reporter. He was born John Frank Tesh on July 9, 1952 in Garden City, Long Island, New York, U.S. to Mildred and John F. Tesh. He is a 1970 graduate of Garden City High School. Since April 4, 1992, he has been married to Connie Sellecca. Together they have one daughter, Prima Tesh. He was previously married to Julie Wright. 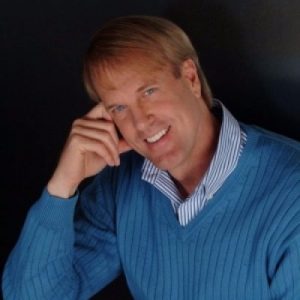