Jungkook is a South Korean singer, songwriter and record producer. He is best known as the lead vocalist of the South Korean boy band Bangtan Boys aka BTS. The other members of the band are Jin, Suga, RM, J-Hope, V, and Jimin. In 2017, they became the first Kpop group to win a Billboard award. Born Jeon Jung-kook on September 1, 1997 in Busan, South Korea, he has an older brother named Jeon Jung-hyun. He attended Baekyang Elementary and Middle School in Busa. In June 2013, Jungkook made his debut as a member of the South Korean boy band BTS with the release of the single 2 Cool 4 Skool. 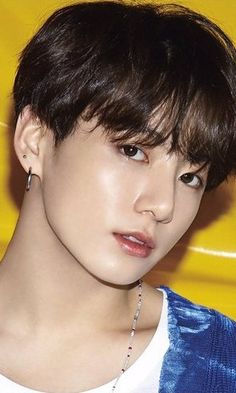