Katherine McNamara is an American actress. She is best known for her portrayal of Clary Fray in the fantasy television series Shadowhunters, and for her recurring role as Mia Smoak in the CW series Arrow. McNamara also starred as Sarah O’Malley in the 2013 comedy film Contest and Sonya in the Maze Runner films. She played Harper Munroe in the MTV series Happyland. Born Katherine Grace McNamara on November 22, 1995 in Kansas City, Missouri, to parents Ursula and Evan McNamara, she moved to Los Angeles in 2011. At age 17, McNamara graduated summa cum laude with a Bachelor of Science degree in Business Administration from Drexel University, completing much of her course work online. McNamara dated actor Joel Courtney from 2011 to 2015. 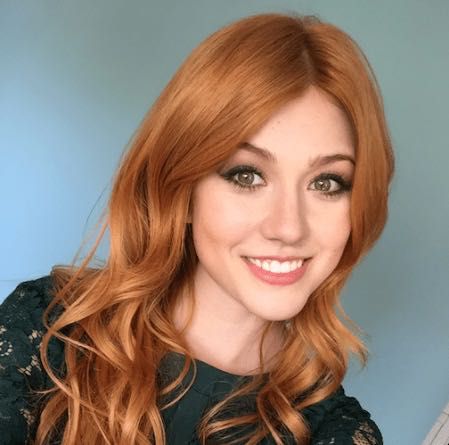 Katherine McNamara Facts:
*Born on November 22, 1995 in Kansas City, Missouri, she is the only child of Ursula and Evan McNamara.
*She began her acting career in a Broadway production of A Little Nigh Music when she was just 13 years old.
*She earned her high school diploma at age 14.
*She played Myra Santelli in the 2012 comedy horror Disney Channel Original Movie Girl vs. Monster.
*She has a celebrity crush on Ryan Gosling.
*Follow her on Twitter, Facebook and Instagram.