Kelly LeBrock is an American actress and model who has starred in such films as The Woman in Red, Weird Science and Hard to Kill. She has been featured in a number of editorials and magazines including Vogue. LeBrock was considered one of the sexiest women in Hollywood in the 1980s. 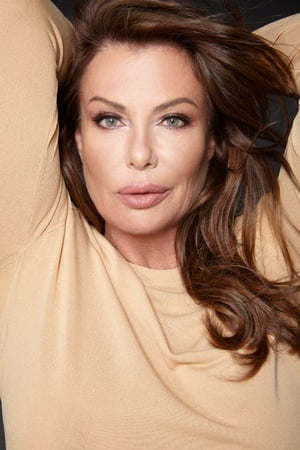 Born on March 24, 1960 in New York, New York, to parents Mary Cecilia Traynor and Harold Arthur Le Brock, she grew up in the upscale Kensington area of London. LeBrock appeared in high profile magazines and advertisements as a model, including ads for Christine Dior. She was married to actor Steven Seagal, with whom she has three children, Arissa, Dominic and Annaliza.

Kelly LeBrock Facts:
*Born on March 24, 1960 in New York, New York, her father was French-Canadian, and her mother, Maria, is British.
*She was named after her grandmother, Mary Helen Kelly, from Keady, County Armagh, who married John Traynor.
*She made her acting debut in The Woman in Red, co-starring Gene Wilder.
*She played Lisa in the 1985 American teen science fiction comedy film Weird Science.
*Visit her official website: www.kellylebrock.com
*Follow her on Twitter.