Kevin Sorbo is an American actor. He is best known for television roles such as Hercules in Hercules: The Legendary Journeys and Captain Dylan Hunt in Andromeda. He is also known for his roles in the Christian drama films God’s Not Dead and Let There Be Light. 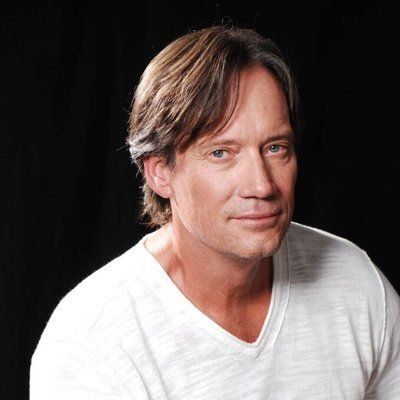 Born Kevin David Sorbo on September 24, 1958 in Mound, Minnesota, to parents Ardis and Lynn Sorbo, he is of Norwegian descent on his father’s side, and of English, Scottish, and German ancestry on his mother’s side. Kevin attended Mound Westonka High School and went to the Minnesota State University Moorhead to double major marketing and advertising. He began his career with a one-liner in a TV commercial for Jim Beam whiskey: ‘This ain’t Jim Beam.’. He married actress and author Sam Jenkins in 1998, they have three children together.

Kevin Sorbo Facts:
*Born on September 24, 1958 in Mound, Minnesota, he was raised in a Lutheran family.
*He double majored in marketing and advertising at Minnesota State University Moorhead.
*He worked as a bouncer & a model before landing in his breakout series Hercules: The Legendary Journeys (1995).
*An avid golfer, he is a celebrity spokesman for Dixon Golf, an eco-friendly golf company in Tempe, Arizona.
*Has a park named after him in Mound, Minnesota, called Sorbo park.
*Visit his official website: www.kevinsorbo.net
*Follow him on Twitter and Instagram.