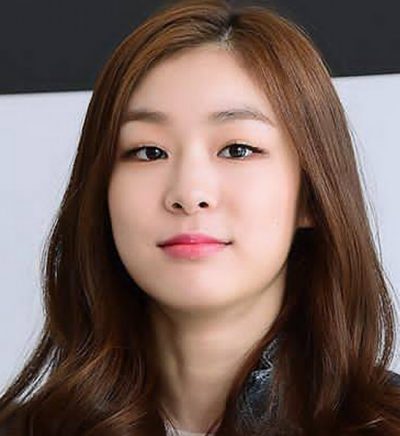 Kim Yuna Facts:
*Born on September 5, 1990 in Bucheon-si, South Korea, she moved to Gunpo when she was six years old.
*She began skating when she was six years old and competed internationally for the first time at the Triglav Trophy in 2002, and won a gold medal there.
*At 12, she won the senior title at the South Korean Figure Skating Championships.
*She became the first female skater ever to win and complete every official ISU grand slam figure skating titles namely: The Olympic Games, the World Championships, the Four Continents Championships, and the Grand Prix Final.
*She was named as an ambassador for the 2010–2012 Visit Korea Year.
*She has appeared on many commercials in South Korea.
*Follow her on Twitter and Instagram.