Krista Vendy is an Australian actress. She is best known for her portrayal of Teresa “Tess” Bell on the Australian soap opera Neighbours. Vendy has appeared as a guest-star in several television series such as Blue Heelers, Shock Jock, Nightmares and Dreamscapes, Pizza, Leverage, Mental and Underbelly Files: Chopper. She has also appeared in the films Love and Mortar, The Writer, Fat Pizza, Horseplay and The Incredible Hulk. 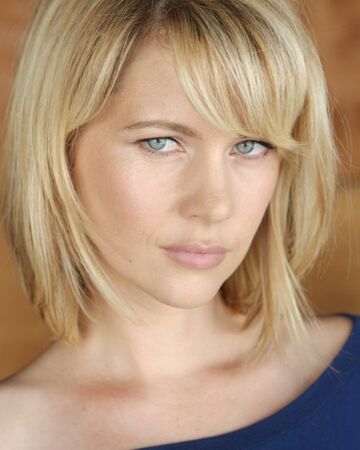 Krista Vendy Facts:
*Born into a musical family, her mother Crystal is Austrian and father David Australian.
*She has a brother, Simon, who is a Mica Paramedic.
*She is the cousin of Kristian Schmid and aunt of Mia Kathleen Vendy.
*She played teacher Teresa “Tess” Bell on the Australian soap opera Neighbours from 1999 to 2001.
*She was named one of television’s sexiest people in the world in Who Magazine.
*She dated actor William Hurt from 2006 to 2010.
*She has been married to Brett Rogers since October 20, 2018.
*She resides in Los Angeles and Melbourne.
*Follow her on Instagram.