K’Sun Ray is an American actor who played Chase Clarke on the short-lived CW drama series Life is Wild. His other notable works include Fido, Monk, CSI, Three Rivers, Smith, ER and Criminal Minds. Born on May 22, 1993 in USA, his birth name is Kesun Mitchell Loder. At age 12, K’Sun Ray began acting onscreen, appearing in the TV movie Fielder’s Choice. 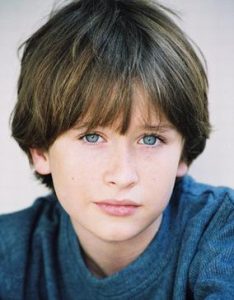 K’Sun Ray Facts:
*He was born on May 22, 1993 in United States.
*He works under the name K’Sun Ray.
*He began his career in 2004, after winning a central role in the television film Love’s Enduring Promise.
*He was arrested on October 16, 2011 for allegedly attempting to break into a store.