American actress Kyla Pratt Biography, Family, Height, Weight, Age, Measurements will be discussed here. Kyla Pratt’s personal details can be checked here. She provided the voice of Penny Proud in the first animated series for Disney Channel called The Proud Family, and Breanna Latrice Barnes in UPN’s One on One. She won a Nickelodeon Kid’s Choice Award for “Favorite Rising Star” in 1999. 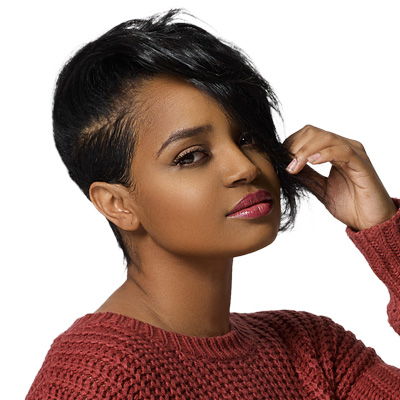 Kyla Pratt Facts:
*She was born on September 16, 1986 in Los Angeles, California, USA.
*She is the oldest out of five children.
*She started acting at age 8, appearing in commercials for an interactive computer game and Nike.
*She played the role of Breanna Barnes in the UPN series One on One.
*She has been in a relationship with Danny Kilpatrick since October 2005 and they have been engaged since April 2011. Together, they have two daughters.
*Follow her on Twitter and Instagram.