Landon Clements is an American reality television personality and interior designer, best known as a cast member on the Bravo reality series Southern Charm. Previously, Clements appeared in a few episodes of MTV’s The Hills. Born Ansley Landon Clements on April 23, 1982 in St. Simons, Georgia, to parents Cynthia and Michael Clements, she has two younger sisters named Cameron and Powell. She studied art history and historic preservation at College of Charleston. She was married to actor James Maby from 2008 to 2012. 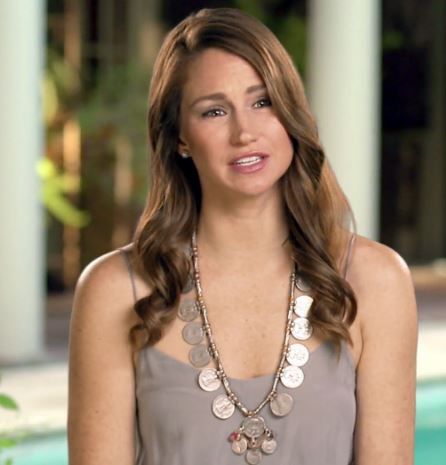 Landon Clements Facts:
*She was born on April 23, 1982 in St. Simons, Georgia, USA.
*She is the oldest of three sisters and her birth name is Ansley Landon Clements.
*She starred on the Bravo reality series Southern Charm.
*In 2017, she co-founded the travel website Trovare.
*She is good friends with Shep Rose whom she met while at the College of Charleston.
*Follow her on Twitter, Facebook and Instagram.