Leander Dendoncker is a Belgian professional footballer who plays for Premier League club Wolverhampton Wanderers and the Belgium national team as either a defender or defensive midfielder. Dendoncker played for Anderlecht from 2013–2019, and has played for Wolverhampton Wanderers since 2019. He made his senior international debut for Belgium in June 2015 and was part of their squad that finished third at the 2018 FIFA World Cup, also featuring at UEFA Euro 2020. 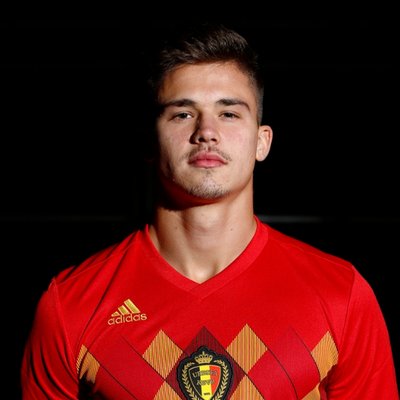 Leander Dendoncker Facts:
*He was born on April 15, 1995 in Passendale, Zonnebeke, Belgium, to pig farming parents.
*He is the middle of three footballing sons.
*He joined Anderlecht in 2009 and made his professional debut on 21 July in the 2013 Belgian Super Cup.
*He won two Belgian Super Cups and a Belgian First Division A title.
*He speaks in West Flemish to his family, but the Brabantian dialect when doing interviews for Anderlecht.