Lewis Reeves is a British actor and voice actor. He is best known for starring as Jake in the comedy horror series Crazyhead, Gareth Walker in the video games FIFA 17 and FIFA 18, and Eric in the Donmar production of My Night with Reg by Kevin Elyot. In 2015, Reeves began starring in the British crime drama television series, Unforgotten. 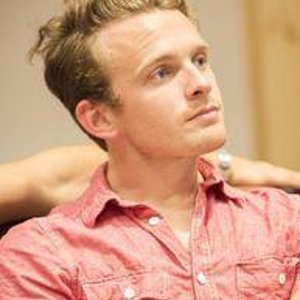 Born on March 29, 1988 in Doncaster, United Kingdom, he grew up with his mother and two brothers. Reeves began as a dancer, but found acting after receiving encouragement from his mother. He attended the Royal Welsh School of Music and Drama, and graduated with a BA honours in acting.

Lewis Reeves Facts:
*He was born on March 29, 1988 in Doncaster, United Kingdom.
*He graduated from the Royal Welsh School of Music and Drama with a Bachelor of Arts in acting.
*He made his West End theatrical debut in ‘Our Boys’ in 2012.
*Follow him on Twitter and Instagram.