Liam Payne is a British singer and songwriter. He is best known as a member of the boy band One Direction, whose first single, ‘What Makes You Beautiful,’ was released in 2011 in the United Kingdom and became a No. 1 hit before achieving worldwide popularity. Their debut album, Up All Night, was a chart-topping success, as was their second album, Take Me Home. Born Liam James Payne on August 29, 1993 in Wolverhampton, West Midlands, to Geoff and Karen Payne, he has two older sisters named Ruth Payne and Nicola Payne. He studied at St. Peter’s Collegiate School, Wolverhampton. He was discovered on The X Factor and appeared on the reserve list for the 2012 Olympics as a sprinter. He has been in a relationship with singer Cheryl since 2016. They have a son together. 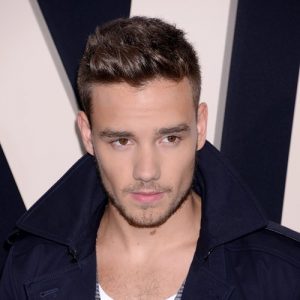 Liam Payne Facts:
*He is the 3rd oldest in the band, One Direction.
*He learnt boxing, when he was 12.
*His one of the kidneys is not functional.
*He is a big fan of singer Leona Lewis.
*Visit his official website: www.liampayneofficial.com
*Follow him on Twitter, Facebook and Instagram.