Lil Bibby is an American hip hop rapper who began his career in 2011. He is famous for his mixtapes Free Crack, Free Crack II, and Free Crack III. Born as Brandon George Dickinson on July 18, 1994 in Chicago, Illinois, USA, Bibby released his first debut mixtape titled “Free Crack” in 2013, followed by his second mixtape “Free Crack 2” on August 29, 2014. He is close friends with fellow rapper G Herbo, with whom he has collaborated on numerous songs. 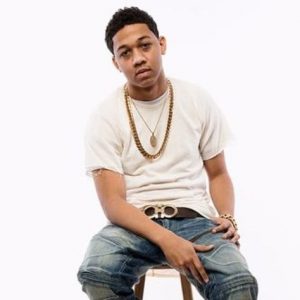