Lisa Haydon is a bollywood actress, model and television presenter. She made her acting debut in the 2010 comedy-drama Aisha. She played Vijayalakshmi in the 2014 comedy-drama Queen, and starred in the commercially successful romantic comedy Housefull 3. As a model, Haydon has appeared on several magazine covers including harpers bazaar Grazia (India), Femina (India), Cosmopolitan, Elle (India), Verve, Vogue India, FHM, Hello!, and L’Officiel. Born Elisabeth Marie Haydon on June 17, 1986 in Chennai, Tamil Nadu, India, to an Indian father and Australian mother, she began modelling at the age of 19 in Australia and then she moved to India in 2007 at the age of 21. She has been married to Dino Lalvani since October 2016. They have two children, Zack and Leo. 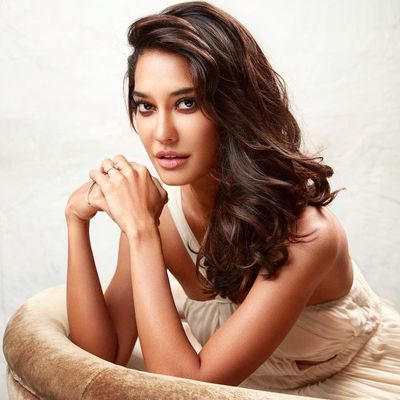 Lisa Haydon Facts:
*She was born on June 17, 1986 in Chennai, Tamil Nadu, India.
*Her parents are Venkat and Anna Haydon.
*She made her acting debut in the Bollywood film Aisha which was released in 2010.
*She is a Psychologist.
*Follow her on Twitter, Facebook and Instagram.