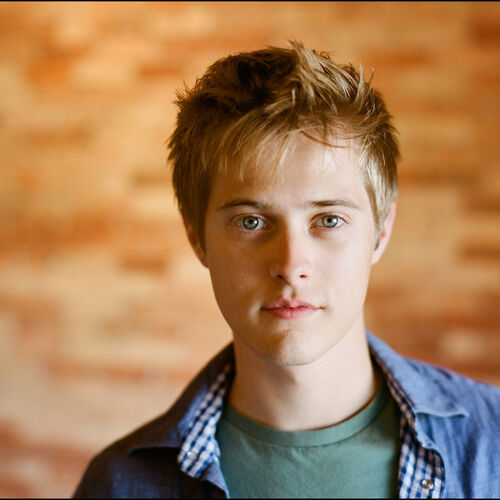 Lucas Grabeel is an American actor, singer, and songwriter. He is best known for his portrayal of Ryan Evans in the High School Musical film series. Other notable film credits include Halloweentown High, Return to Halloweentown, Alice Upside Down, and The Adventures of Food Boy. Grabeel released his debut extended play, Sunshine, in 2011. From 2011–2017, Grabeel played Toby Kennish in the ABC Freeform drama series Switched at Birth. He also voiced the character Deputy Peck in the Disney Junior television series Sheriff Callie’s Wild West and the title character in the Netflix series Pinky Malinky.

Born Lucas Stephen Grabeel on November 23, 1984 in Springfield, Missouri, he is the son of Stephen and Jean Grabeel. He has one older sister named Autumn. Grabeel attended Logan-Rogersville Elementary, Middle and High School and graduated in 2003 from Kickapoo High School in Springfield. He has been in a relationship with Emily Morris.

Lucas Grabeel Facts:
*He was born on November 23, 1984 in Springfield, Missouri, United States.
*He played the drums and participated in the men’s choir at his neighborhood church.
*He placed 5th at the 52nd MSHSAA Speech & Debate Championships in 2003.
*He plays piano, guitar and accordion.
*He dances jazz, ballet, hip-hop and tap.
*He is a fan of writer/actor Christopher Guest.
*As a kid his favorite dance was the hokey poky.
*He is a tenor.
*He is good friends with singer/actor Drew Seeley.
*Follow him on Twitter, Facebook, YouTube and Instagram.