Maggie Wheeler is an American actress. She is best known for her recurring role as Janice in the NBC sitcom Friends. She starred as Anita Warrell in the ABC sitcom Ellen, and portrayed Marva Kulp. Jr. in the 1998 film The Parent Trap. She has appeared in many other television shows, including Will & Grace, Jack and Jill, Drake & Josh, ER, The X-Files, The War at Home, How I Met Your Mother and Curb Your. 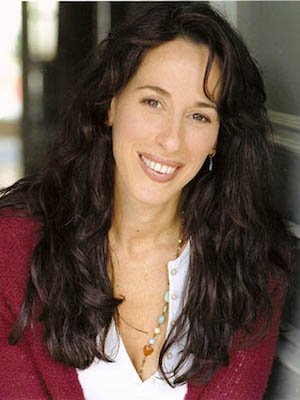 Born Margaret Emily Jakobson on August 7, 1961 in New York City, New York, to parents Barbara and John R. Jakobson, Maggie was raised in a secular Jewish household and graduated from The Calhoun School in New York City. She married Daniel Borden Wheeler in October 1990. They have two daughters, Juno and Gemma.