Born Mary Ruth Quilter on November 30, 1945 in Kenton, Harrow, United Kingdom, to parents Joan and John William G. Klein, Mary was a glamor model when first discovered and offered the chance to star in films. She starred as WPC Lucy Sheridan in the 1978 film The Playbirds and had a leading role in the 1977 softc*re comedy Come Play with Me. On August 19, 1979, Mary died at home of an overdose of medications and vodka. She was just 33 years old. 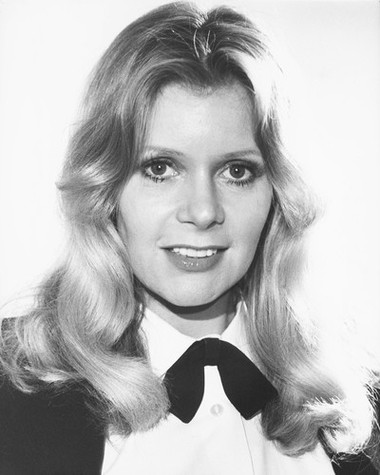 Mary Millington Facts:
*She was born on November 30, 1945 in Kenton, Harrow, United Kingdom.
*She wanted to be a fashion model but at 4 feet 11 inches she was not tall enough. Instead she became a glamour model in the late 1960s.
*She has been described as one of the “two hottest British adult film stars of the seventies”, the other being Fiona Richmond.
*She was married to Bob Maxted from 1964 until her death in 1979.