Matt Kean is an English musician, best known as the bassist of the British hard rock band, Bring Me The Horizon (BMTH), the group released their debut EP This Is What the Edge of Your Seat Was Made For on Thirty Days of Nights Records in 2005. With BMTH, Kean was nominated for three AIM Independent Music Awards in 2011. 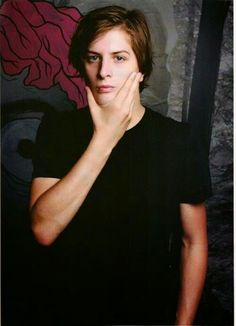 Matt Kean Facts:
*He was born on June 2, 1986 in Sheffield, United Kingdom.
*He and BMTH formed in 2004; they released their debut album Count Your Blessings in October 2006.
*He is a vegan.
*Visit his band’s official website: www.bmthofficial.com
*Follow him on Twitter and Instagram.