Michael Hurst is a New Zealand actor, director and writer born in Lancashire, United Kingdom. He is best known for his portrayal of Iolaus in the television programs Hercules: The Legendary Journeys and companion series Xena: Warrior Princess. Hurst is also notable for his role in directing the popular Starz series Spartacus: Blood and Sand and Ash vs Evil Dead. In 2003, Hurst was awarded an Arts Foundation of New Zealand Laureate Award. He was appointed an Officer of the New Zealand Order of Merit, for services to film and the theatre in the 2005 Queen’s Birthday Honours. 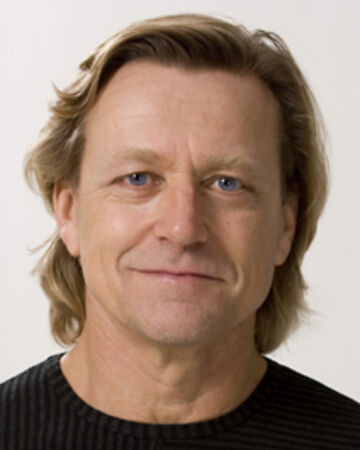 Born Michael Eric Hurst on September 20, 1957 in Lancashire, United Kingdom, he is the eldest of three brothers. Hurst was educated at Papanui High School and attended University of Canterbury, but for only one year. He had his first small role in Prisoners (1981). He married noted New Zealand actress Jennifer Ward-Lealand in January 1988. They have two sons: Jack Louis Ward Hurst and Cameron Lane Ward Hurst.

Michael Hurst Facts:
*He was born on September 20, 1957 in Lancashire, United Kingdom.
*When Hurst was seven his family moved to Christchurch, New Zealand.
*He played Iolaus in the television programs Hercules: The Legendary Journeys and companion series Xena: Warrior Princess.
*He received the Laureate Award from the Arts Foundation of New Zealand in 2003.
*He was named “Best New Zealand Actor” in 2005 Metro magazine reader’s poll.
*He was named a New Zealand Entertainer of the Year for 2007 by the New Zealand Herald.
*Visit his official website: www.michaelhurst.co.nz
*Follow him on Facebook and Twitter.