Milla von Krockow is a German fashion model, businesswoman and reality television contestant. Krockow finished in seventh place on the second cycle of Germany’s Next Topmodel. She then signed with ProSieben’s modeling agency for two years. She later signed with Louisa Models in Munich and Satory Model Management in Berlin. In 2007 Krockow was appeared on the cover of Talbot Runhof and C&A, and modeled in an advertisement campaign for Laux Design. 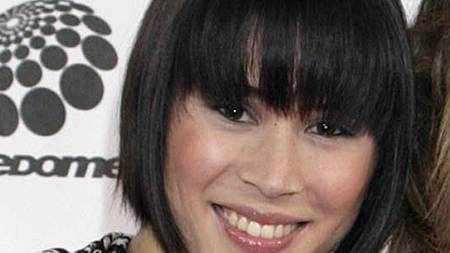 Milla von Krockow Education:
She went to school for sociology, economic and social psychology, and marketing while modeling professionally.

Milla von Krockow Facts:
*She was born in Göttingen, Germany, and is a member of the Von Krockow family, a noble Pomeranian family.
*Her full name is Michaela Saskia Gräfin von Krockow.
*She was a contestant on the second season of Heidi Klum’s reality television competition series Germany’s Next Topmodel.