Mustafa Ceceli is a Turkish pop singer, known for his hit singles “Unutamam”, “Limon Çiçekleri”, “Hastalıkta Sağlıkta”, “Dön”, “Eksik”, “Es”, “Bir Yanlış Kaç Doğru”, and “Gül Rengi”. He has won two Turkey Music Awards, the Turkish equivalent of the Grammy Awards; for Best Album (2010) and Best Male Artist (2014). Born on November 2, 1980 in Ankara, Turkey, to parents Ayşe and Bekir Ceceli, he has one brother named Sinan. Ceceli began his musical career with an amateur high school band. Following his high school graduation, he attended Ankara University and, later, Yeditepe University. He released his debut self-titled album in 2009. He married Sinem Gedik in 2008, and the couple had a son named Arın in 2011 before getting divorced in 2017. In 2017, he married Selin İmer. 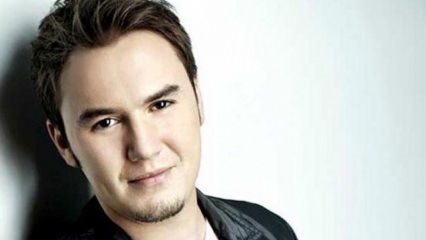