Naty Secrets is a Mexican YouTube star. She is best known for her fashion videos and vlogs on her self-titled YouTube channel, where she has over 194k subscribers and growing. Born on May 14, 2004, in Mexico, her first name is Nathalia. She uploaded her first video to YouTube in February 2014 at age 9. 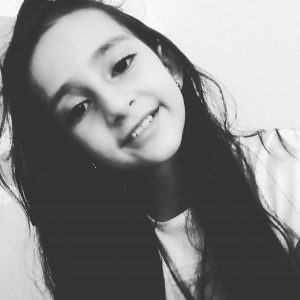