Nazril Irham is an Indonesian singer-songwriter who is the lead singer of Indonesian band Noah. He is also popularly known as ‘Ariel’. He was the leader of the bands Sliver, Cholesterol and Topi before forming Noah. He has also appeared in several advertisements such as, Sunsilk, Lux, KFC, and Yamaha. He has malay ancestry. He was previously married to Sarah Amalia. He has one daughter, Alleia Anata. 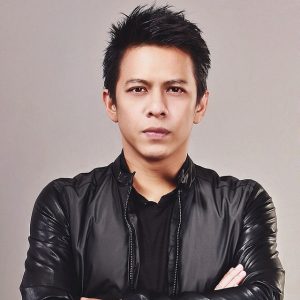 Nazril Irham Facts:
*He was the leader of the bands Sliver, Cholesterol and Topi before forming Noah.
*He portrayed a role in the 2009 drama film The Dreamer.
*In 2011, he was sentenced to three and a half years in prison for appearing in two sex tapes which were leaked online.
*He served two years in prison for making two blurry sex videos which were leaked to the public.
*Follow him on Twitter, Facebook and Instagram.