Nell Feeney is an Australian actress. She is best known for playing Janelle Timmins on the Australian soap opera Neighbours from late 2004 to July 2007. Her other television credits include City Homicide, Rush, Blue Heelers, Dirt Game, Stingers, and Winners & Losers. Feeney also appeared in the 2001 film Mallboy, written and directed by Vincent Giarrusso. She also appeared in the films The Feds: Abduction and Wee Jimmy. She married actor Shane Connor in 1994, and the couple had twins named Thomas and Grace in 1995 before getting divorced in 1997. 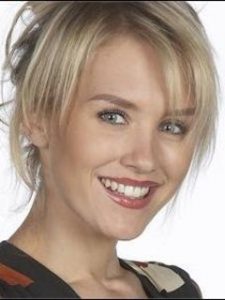 Nell Feeney Facts:
*She was born in Australia.
*She starred as Janelle Timmins on the Australian soap opera Neighbours from 2004 to 2007.
*She was married to former cast member Shane Connor and together they have twins.