Nikhil Dwivedi is an Indian actor and producer. He is best known for his film debut as the title role in My Name is Anthony Gonsalves (2008), for which he was nominated for the Filmfare Best Male Debut award. In 2019 he produced the hit Dabangg 3 with Salman Khan. Dwivedi played as Tyagi in the drama web-series Scam 1992 – The Harshad Mehta Story (2020). Born on November 25, 1978 in Kanpur, India, in a middle-class family, he used to work for American Express Bank and AEB before moving on to work for a consumer electronics shop. However, Dwivedi gave up all of this to pursue his acting career. In 2011, he married model and actress Gaurie Pandit at a small ceremony. 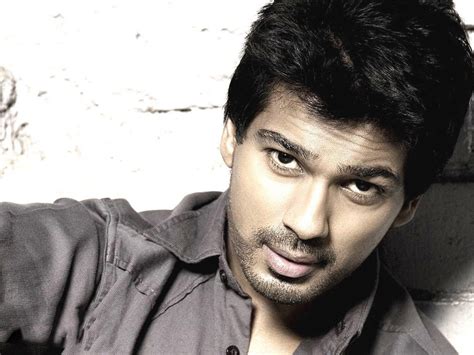 Nikhil Dwivedi Facts:
*He was born on November 25, 1978 in Kanpur, India.
*He worked for American Express Bank and worked for AEB before moving on to work for a consumer electronics shop.
*He produced the 2018 film Veere Di Wedding.
*Follow him on Twitter, Facebook and Instagram.