Noel Sullivan is a Welsh singer and actor, best known as a member of the British pop group Hear’Say. He was among the founding members of the Hear’Say pop group along with Danny Foster, Kym Marsh, Suzanne Shaw, and Myleene Klass. He has appeared on television shows like Ordinary Lies and Bitchcraft. Born Noel-John Hayes on July 28, 1980 in Cardiff, United Kingdom, in a musical family with a strong choral background, Noel first rose to fame after appearing as an aspiring pop singer in the talent contest Popstars. 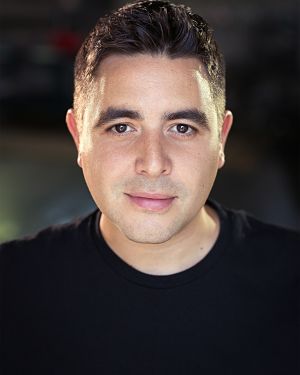 Noel Sullivan Facts:
*He was born on July 28, 1980 in Cardiff, United Kingdom.
*He worked as a videographer.
*He was a member of the pop band Hear’Say.
*Like the other members of the band, he won his part through the talent show Popstars.
*He performed for the RTÉ One’s Fame: The Musical in Dublin along with Jessica Cervi and Sarah O’Connor in June 2010.
*Visit his official website: www.noelsullivan.co.uk
*Follow him on Twitter, SoundCloud, YouTube, Facebook and Instagram.