Paul Sun-Hyung Lee is a Korean Canadian actor and television host who starred as Randy Ko in the popular Canadian television series Train 48 from 2003 to 2005. He is also known for his portrayal of Appa in the Kim’s Convenience television series, as well as its television adaptation. Paul has been nominated twice for the Dora Mavor Moore Award for Outstanding Performance by a Male in a Principal Role, Large Theatre, for The Monster Under the Bed in 2010 and Kim’s Convenience in 2012. He won best leading actor in a comedy series in the 2017 and 2018 Canadian screen awards. Born on August 16, 1972 in Daejeon, South Korea, his family immigrated from South Korea to Canada when Lee was 3 months old; they eventually settled in Calgary, Alberta. He attended the University of Toronto. He is married to Anna, with whom he has two children. 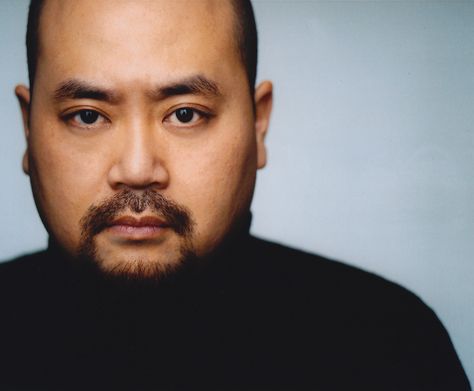 Paul Sun-Hyung Lee Facts:
*He was born on August 16, 1972 in Daejeon, South Korea.
*His parents immigrated from South Korea to Canada when Lee was three months old.
*He became interested in acting when he attended the University of Toronto.
*He played Randy Ko in the soap opera Train 48.
*Follow him on Twitter, Facebook and Instagram.