Pixie Lott is an English singer, songwriter and actress. In June 2009, Lott released her debut single ‘Mama Do (Uh Oh, Uh Oh)’ which achieved remarkable success, reaching the number one spot in the UK Singles Chart. Her second single, “Boys and Girls”, also hit the UK Singles Chart in September 2009. Her debut album, Turn it Up, peaked at number six on the UK Albums Chart. It also received the certification of 2x Platinum in Britain. She played Judy, Fred Figglehorn’s love interest, in the movie Fred: The Movie, starring alongside Lucas Cruikshank. Born Victoria Louise Lott on January 12, 1991 in Bromley, London, England to Beverley and Stephen Lott, she is of partial Italian descent. She began singing in her church school and when she was five she went to the Italia Conti Associates Saturday school in Chislehurst. She awarded a scholarship to train at the Italia Conti Academy of Theatre Arts when she was eleven years old. She has been in a long term relationship with model Oliver Cheshire; they became engaged in November of 2016. 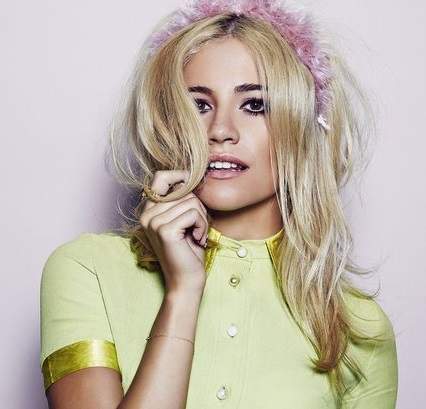 Pixie Lott Facts:
*She was given the name Pixie by her mother.
*She started writing songs at the age of 8 on her piano.
*Her singing icons are Whitney Houston and Mariah Carey.
*She ranked #45 in 2010, #31 in 2011, #12 in 2012 and #7 in 2013 in FHM’s 100 Sexiest Women in the World editions.
*She is a supporter of West Ham United Football Club.
*Visit her official website: www.pixielott.com
*Follow her on Twitter, Myspace, Facebook, YouTube and Instagram.