Russian singer-songwriter, actress and model who is best known for her appearance in the 2015 Eurovision Song Contest with the English-language song “A Million Voices” where she came in second place. She is also known by the public for her hit singles ‘Cuckoo’, ‘The Play is Over’ and ‘No’. She was born Polina Sergeevna Gagarina on March 27, 1987 in Moscow, and was raised in Greece. She is the daughter of Ekaterina Muchkaeva and Sergey Gagarin, and sister to Irina Gagarina. She is married to Dmitry Iskhakov. She was previously married to Pyotr Kislov from 2007 to 2010. 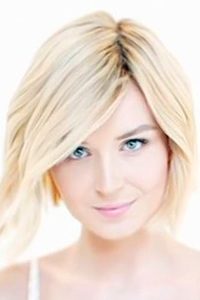