Indian actress and model Pooja Salvi Biography, Family, Height, Weight, Age, Measurements will be discussed here. Pooja Salvi’s personal details can be checked here. She made her debut with the film Nautanki Saala in 2013. 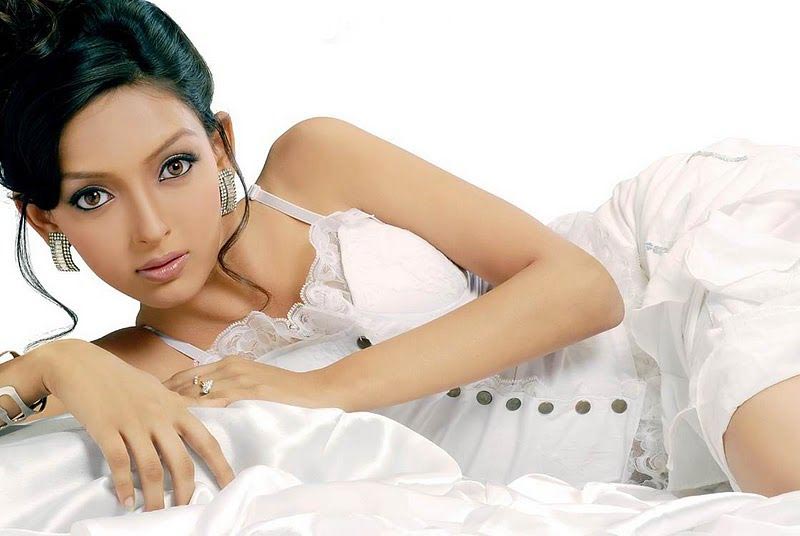 Pooja Salvi is an Indian actress and model who started her career by modeling for LUX commercial along with Aishwarya Rai Bachchan which was directed by Rohan Sippy. She then appeared in commercials for brands like Cadbury, Tata Sky and Francis Alukkas. Salvi made her Bollywood debut in Rohan Sippy’s romantic comedy “Nautanki Saala” which was released in 2013.

Pooja Salvi Facts:
*She was born on March 25, 1988 in Patan, Gujarat, India.
*She started her career by modeling for LUX commercial along with Aishwarya Rai Bachchan.
*She made her Bollywood debut as Nandini Patel in Rohan Sippy’s 2013 romantic comedy Nautanki Saala!.