Rachel Friend is an Australian actress and journalist. She is best known for her portrayal of Bronwyn Davies on the Australian soap opera Neighbours. She has also appeared in Frog Dreaming and Golden Fiddles. Friend briefly appeared in Round The Twist as a Mermaid, and hosted the Seven Network show Saturday Kitchen with her husband Stuart MacGill on Saturday afternoons. In 2009, Friend began hosting a television show on the Seven Network called New Idea TV alongside Tom Williams, Barbara Northwood and a variety of other presenters. 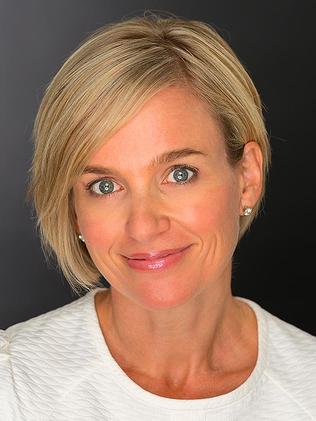 Born Rachel Amanda Friend on January 8, 1970 in Australia, she joined the cast of the soap opera Neighbours in 1988. Friend married Australian cricketer Stuart MacGill in 2000 and they have two children together. They separated in 2013. She was previously married to Australian actor-singer Craig McLachlan whom she had met on the set of Neighbours.

Rachel Friend Facts:
*She was born on January 8, 1970 in Australia.
*She joined the cast of the soap opera Neighbours when she was eighteen.
*She established her own PR company, Media Friendly, in 2003.