Simone Lahbib is a Scottish actress. She is best known for her portrayal of Helen Stewart on the cult British prison drama series Bad Girls, and for her role as DCI Alex Fielding on the crime drama series Wire in the Blood. Other notable roles include The Girl in the Picture, London Bridge, Thief Takers, The Young Person’s Guide to Becoming a Rock Star, Family, Monarch of the Glen, Red Mercury, Single-Handed, Downton Abbey, Philomena, Da Vinci’s Demons, The Loch, A Confession, and EastEnders. 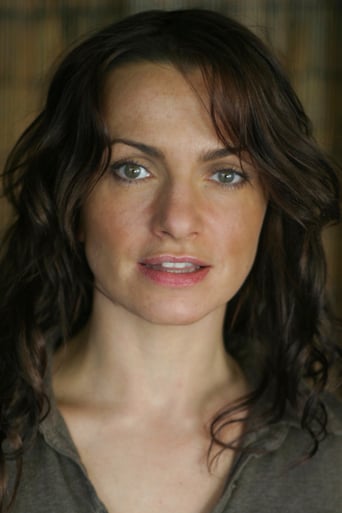 Born on February 6, 1965 in Stirling, Scotland, to a French-Algerian chef father and a Scottish poet and artist mother, she trained in Drama at Edinburgh’s Queen Margaret University. Lahbib married British-Italian actor Raffaello Degruttola on May 10, 2003. Together they have one daughter, Skye Lucia Degruttola.

Simone Lahbib Facts:
*She was born on February 6, 1965 in Stirling, Scotland, United Kingdom.
*She trained in Drama at Edinburgh’s Queen Margaret University.
*She is the Artistic Director of part time performing arts school ‘360 Arts’.
*In 2010, she established the Eilidh Brown Memorial Fund in honour of her niece who died of cancer on 25 March 2010, nine days before her 16th birthday.
*Follow her on Twitter, Facebook and Instagram.