Indian actor Ram Pothineni Biography, Family, Height, Weight, Age, Measurements will be discussed here. Ram Pothineni’s personal details can be checked here. Pothineni made his acting debut in 2006 with Devadasu, for which he won a Filmfare Award for Best Male Debut – South. 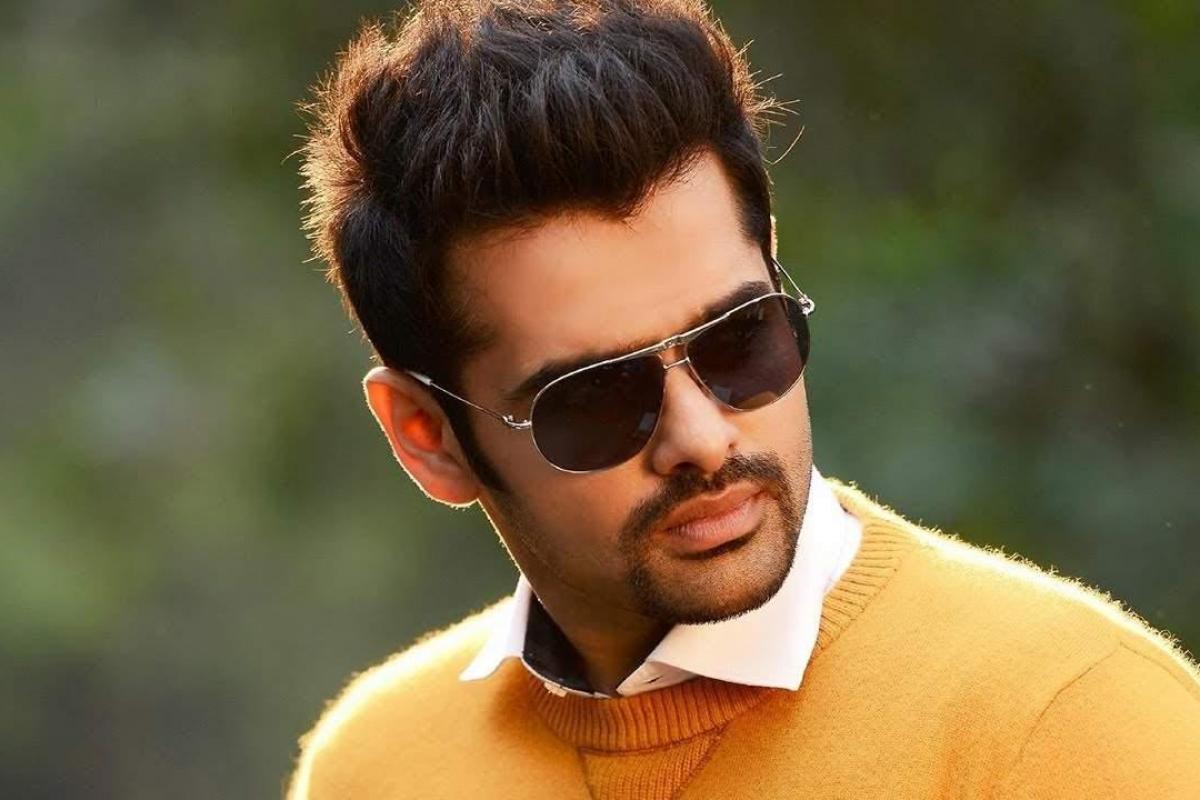 Ram Pothineni is an Indian actor who is best known for his work in Telugu films. His notable film appearances include: Ready, Kandireega, Pandaga Chesko, Nenu Sailaja, Vunnadhi Okate Zindagi, Hello Guru Prema Kosame, iSmart Shankar, and Red. He has won Zee Cine Awards Telugu Sensational Star of the Year for his performance in the action thriller iSmart Shankar.

Ram Pothineni Facts:
*He was born on May 15, 1988 Hyderabad, India.
*He is the nephew of Telugu film producer Sravanthi Ravi Kishore, and cousin of actor Sharwanand.
*He first appeared in Tamil language short film Adayaalam in 2002, playing an 18-year old drug addict.
*He made his theatrical debut in 2006 with Devadasu.
*He has featured on Hyderabad Times Most Desirable Men list various times.
*He did his first ever brand endorsement for Garnier alongside John Abraham
*Follow him on Twitter, Facebook,YouTube and Instagram.