Rebecca Mader is an English film and television actress, best known for playing Charlotte Lewis on ABC’s Lost, and as Zelena, the Wicked Witch of the West, on hit series Once Upon A Time. Rebecca was born on April 24, 1977 as Rebecca Leigh Mader in Cambridge, Cambridgeshire, England. She has been married to Marcus Kayne since 2016. She was previously married to Joseph Arongino. 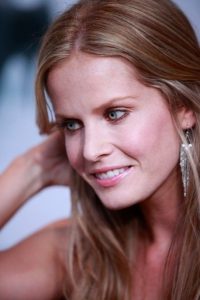 Rebecca Mader Facts:
*As a model, she appeared in campaigns for L’Oreal and Colgate.
*Maxim named her #92 in its 2014 Hot 100 ranking of the world’s hottest women.
*She is a self-described “Movie, TV and Sci-Fi fan girl”.
*Follow her on Twitter, Facebook and Instagram.