Rebecca Mir is a German model and television presenter who became known as the runner-up of the sixth cycle of Germany’s Next Topmodel in 2011. She has walked the runway during New York Fashion Week and appeared on the cover of publications such as Cosmopolitan, GQ, and FHM. In July 2011, Mir participated in the entertainment broadcast by Jürgen von der Lippe Ich liebe Deutschland, and hosted the Reality TV format Die Alm in August 2011. Born Rebecca-Zarah Mir on December 23, 1991 in Aachen, Germany, to parents Mareike and Asam Mir, she is the oldest of three children. She tried out for Germany’s Next Top Model cycle 5 and didn’t make the cut. In 2015, she married dancer Massimo Sinató. 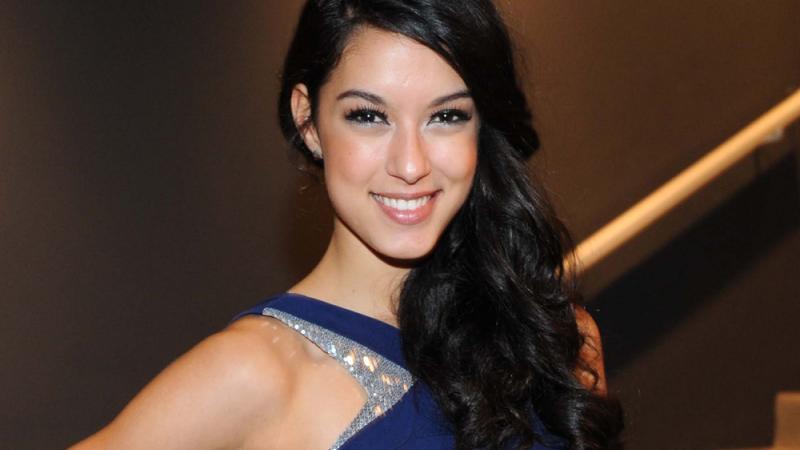 Rebecca Mir Facts:
*She was born on December 23, 1991 in Aachen, Germany.
*Her father was an immigrant from Afghanistan and her mother is a German.
*She came second in the sixth series of Germany’s Next Top Model.
*She was on the cover of Cosmopolitan in 2011 and on GQ in 2012.
*She ranked #1 on FHM’s list of 100 Sexiest Women in the World in 2012.
*Visit her official website: www.rebecca-mir.com
*Follow her on Facebook and Instagram.