Rob Porter is an American lawyer and former political aide who served as White House Staff Secretary for President Donald Trump from January 20, 2017, until February 7, 2018. He was previously Chief of Staff for U.S. Senator Orrin Hatch of Utah from 2014 to 2017. 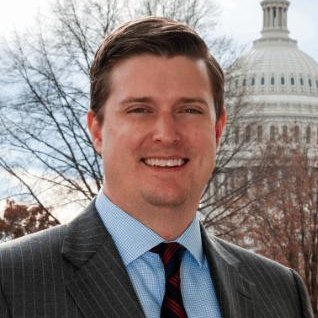 Born Robert Roger Porter on October 25, 1977 in Boston, Massachusetts, to parents Ann and Roger B. Porter, he grew up Mormon in a family with close ties to the elite Mormon enclave of Belmont, Massachusetts, collected degrees from Harvard and Oxford University and amassed prestigious job titles. Porter was married to Colbie Holderness from 2003 to 2008 and Jennifer Willoughby from 2009 to 2013.

Rob Porter Facts:
*He was born on October 25, 1977 in Boston, Massachusetts, USA.
*He was the Utah Republican’s chief of staff from 2014 to 2017.
*He was hired as President Trump’s staff secretary in January 2017.
*He resigned his position as White House Staff Secretary after domestic abuse allegations from both of his former wives came to public attention.
*His mother, who died in 2017, was the faculty dean of Dunster House.
*He is a member of the Church of Jesus Christ of Latter-day Saints.