American singer and actor who first achieved fame as winner of the second season of American Idol and received a Grammy Award nomination in 2003 for Best Male R&B Vocal Performance for his recording of “Superstar.” Studdard released his debut album, Soulful, in December 2003, followed by his second album, I Need an Angel in November 2004 by J Records. He is also notable for his recording career, which has produced hits including “Flying Without Wings,” “Sorry 2004,” and “Change Me”. He starred as Fats Waller in a national tour revival of Ain’t Misbehavin’, which spawned a Grammy-nominated soundtrack. In 2013, Studdard appeared as a contestant on the fifteenth season of weight-loss competition show The Biggest Loser. He made his Broadway theatre debut in December 2018 in Ruben & Clay’s First Annual Christmas Carol Family Fun Pageant Spectacular Reunion Show (aka Ruben & Clay’s Christmas Show) at the Imperial Theatre. 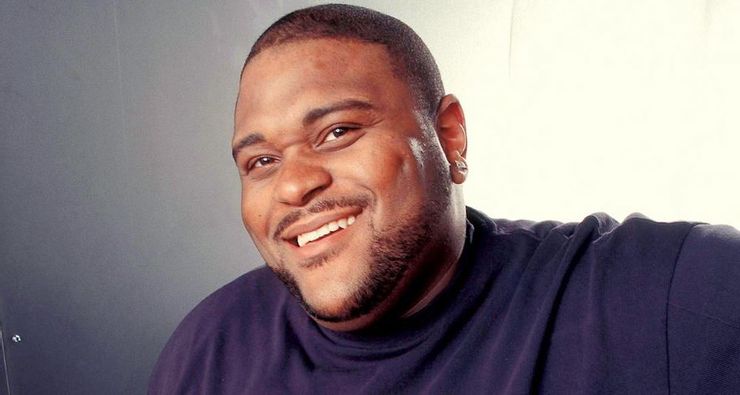 Born Christopher Ruben Studdard on September 12, 1978 in Frankfurt, Germany, to American parents Emily and Kevin Studdard, his older brother Kevin, passed away on May 29, 2018 in Birmingham, Alabama. Ruben attended A&M University in Alabama, where he was a football player. He was married to Surata Zuri McCants from 2008 to 2012.

Ruben Studdard Facts:
*Born on September 12, 1978 in Frankfurt, Germany, he grew up in Birmingham, Alabama.
*At the age of three, Studdard sang for the first time at the Rising Star Baptist Church in his hometown of Birmingham.
*He won season 2 of American Idol defeating Clay Aiken.
*His debut album, “Soulful” debuted at number one on the Billboard 200 and spawned two singles: “Sorry 2004” and “What If”.
*He received a Grammy Award nomination for Best Male R&B Vocal Performance for his recording of “Superstar” in 2003.
*He is currently signed to with J Records.
*Follow him on Twitter, YouTube and Instagram.