Rania Hussein Muhammad Tawfiq, commonly known as Ruby, is a singer, actress and model from Cairo, Egypt. She rose to prominence after her first single hit “Enta Aref Leih” in 2003. Her film credits include Leilet El BabyDoll, Al Waad and Al Shawq, for which she won Golden Pyramid Award from the 34th Cairo International Film Festival. She also starred in Sherif Sabri’s movie “Saba’ Wara’aat Kotcheena”. She has been married to film director Sameh Abdelaziz since 2014. 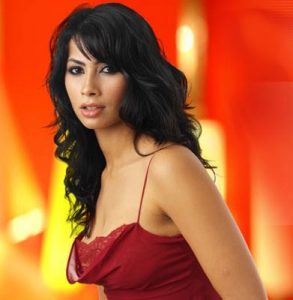 Ruby Education:
She earned her a degree in Law from Bani Suwayf University (Egypt).