Ruth Kearney is an Irish actress. She is best known for her roles as Jess Parker in the science fiction-drama Primeval, Daisy Locke in the final season of the Fox American television psychological thriller series The Following and London in the Netflix original comedy series Flaked alongside Will Arnett. She has appeared as a guest-star in several television series such as Get Shorty, Tyrant, Sanditon and Holby City. Born Ruth Delia Kearney on November 11, 1984 in London, England, UK, she was raised in Dublin, Ireland. She studied Drama and Classics at Trinity College in Dublin, Ireland. She then attended the Bristol Old Vic Theatre School in Bristol, England. Kearney began her career in theatre, with performances in productions such as Man of Mode alongside Antonia Thomas and Theo James, Oh! What a lovely War!, On the Razzle, Three Sisters and Othello. She married her long time boyfriend British actor, film and TV producer and director, Theo James in September 2018. 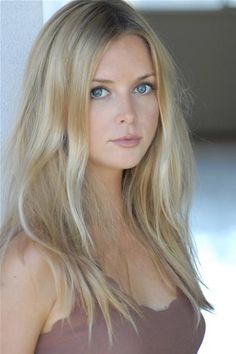 Ruth Kearney Facts:
*She was born on November 11, 1984 in London, England, UK.
*She moved to Dublin, Ireland at five years old.
*Started her career with theatre performances.
*She starred as Jess Parker in seasons 4 and 5 of Primeval.
*In 2009, she began dating British actor, film and TV producer and director, Theo James.
*Follow her on Instagram.