Samantha Ferris is a Canadian actress. She is best known for her portrayal of Nina Jarvis on The 4400, and for her recurring role as Ellen Harvelle on Supernatural. She is also notable for her roles as Sandra Cassandra on Beggars and Choosers, Det. Libby Whitehead on Mistresses, Lt. Alexa Brenner on The Evidence and Kate Kilcannon on Six. Born on November 2, 1969 in North Vancouver, British Columbia, Canada, she started her career as a radio announcer and in the mid-1990s was a television reporter for the Bellingham, Washington station KVOS-TV 12 and Vancouver’s BCTV. 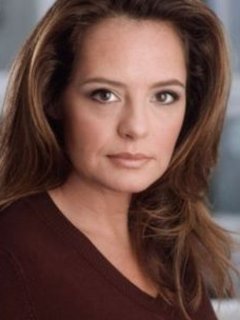 Samantha Ferris Facts:
*She was born on November 2, 1969 in North Vancouver, British Columbia, Canada.
*Before becoming an actress she worked as a television reporter in the mid 1990s.
*She played Nina Jarvis in the science fiction series The 4400 from 2006 to 2011.
*Follow her on Twitter and Instagram.